Looking at my blog the other day I realised that it has been over two months since my last post.
So what have I been doing? First of all I attented the Bolt Action tournament and met a lot of really nice guys. It also confirmed to me that Bolt Action is just a very nice game, that can be played very casually.

After returning from the tournament, I finished up my Russian BA army, and made the decision to sell my Blitzkrieg Germans - the reason being that I wanted to get into Konflikt '47. I made a huge order for some Russian and German Konflikt '47 models. 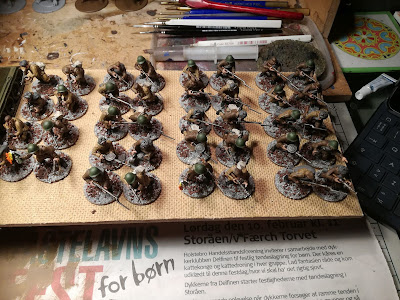 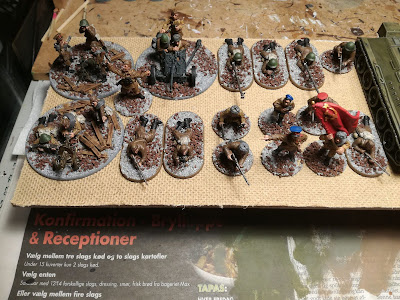 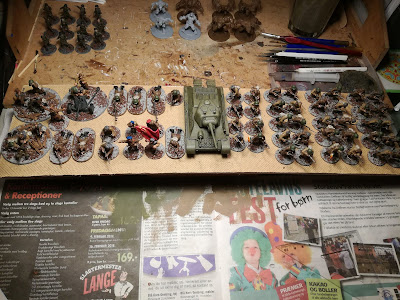 My Blitzkrieg Germans were sold within a couple of days and I decided to use some of the money on a late war Waffen SS army, that I thought would be more fitting for Konflikt '47.

My friend Michael who normally does not like to play historically based squad games, was persuaded to give BA a try. And to his surprise he was hooked. So when I had finished with the Konflikt' 47 models we tried a few games with them and the Blitzkrieg Germans and Russians, but found out that the normal BA rules just play better, so for now Konflikt '47 has been scrapped.

I went to another BA tournament on June 1st and brought my friend Michael with my. May had been spent painting my Waffen SS and Michael's US Airborne, so we were eager to give them a go.
Funny thing is that I did not really like the look of my Waffen SS army. All the different camouflage patterns that I had painted made the army look very incohisive to me, and when the army itself did not play well, I decided to sell again. 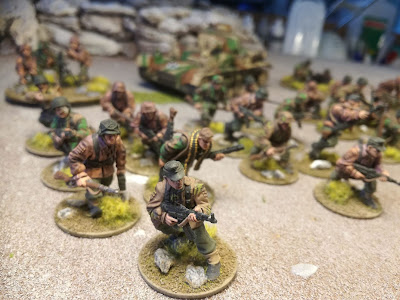 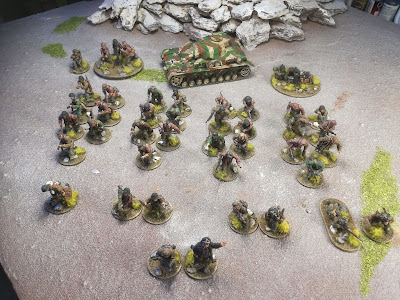 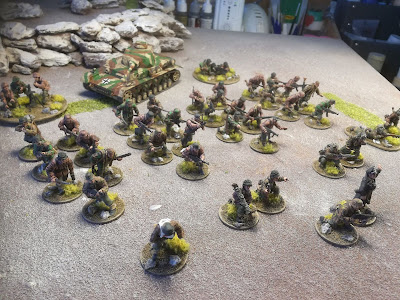 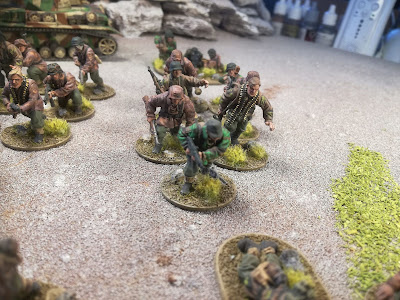 The Waffen SS minis were sold quickly and this time I wanted to get an army that would both look good, cohesive, play differently than the Germans and if possible an army that would not be one that a lot of other players brought to the table. After a lot of thinking and looking at minis I made the decision to go for Hungarians - and placed an order with Great Escape Games for their newly released Hungarians and Mad Bob Miniatures for some Hungarian vehicles. Looking very much forward to painting them.

During May I also got the urge to try and make something with the Vietnam War. And then I stumbled upon an article about adapting BA for Vietnam.

Around 6 -7 years ago I owned some The Assault Group Vietnam minis and I decided to invest in some of their figures again - the others having been given away. I also placed an order with Sarissa for some of their Far East buildings. These were very easy to build and paint. I choose to add some soaked towels to the roofs to make them look more natural. 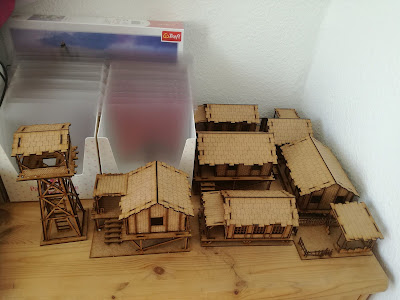 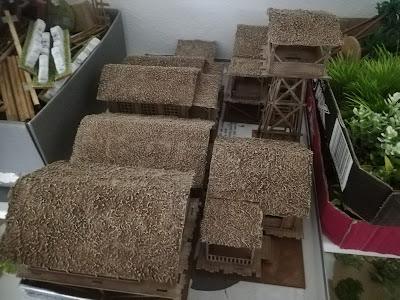 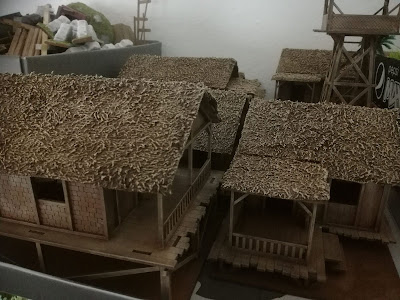 The minis will also be used for a new roleplaying campaign - Tour of Darkness - that we are starting up.

Last week I finished the Viet Cong minis, but then had to concentrate on getting some of the other minis painting for our Tour of Darkness game, before painting up the GIs and NVA minis. 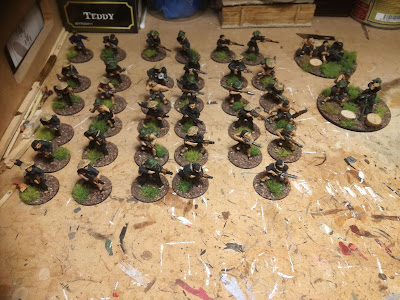 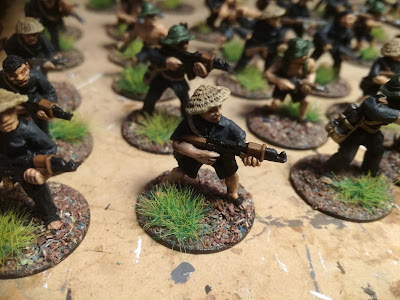 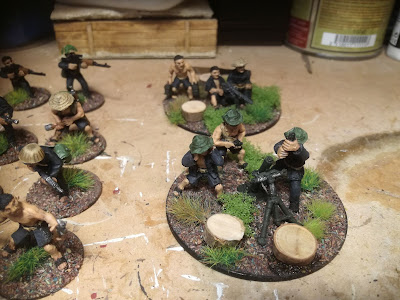 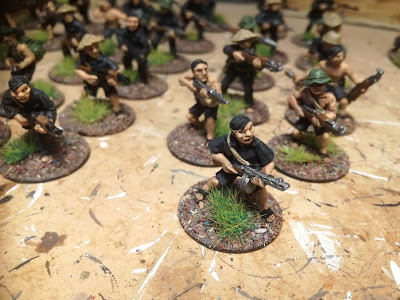 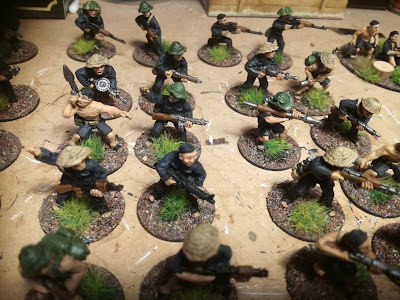 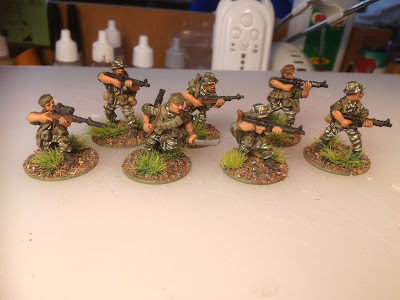 I think that the BA Vietnam game will be a lot different than normal BA as there will be almost no vehicles and the VC will have some very different National Characteristic rules.

So despite the blog not being update for a long time, I have been very active hobby wise. Painting up an army for Bolt Action to a very good standard is something that I do in about a weeks time, and this has lead to some inquiries from people in the Danish gaming community about whether I can paint their army for them. This is something I like to do, as it helps finance the next project that I want to try.

Therefore if anyone like the look of the minis and would like me to paint for them let me know in the comments.