Sunday evening saw me finishing up the last minis for my Indian Mutiny project - that is until I ordered some more from Mutineer Miniatures. The reason for this is that I came to the conclusion that I really wanted to try out Sharp Practice with full strength units and not half-sized, which was my original plan.

I then realised - reading on the Iron Duke Miniatures website - that with the exception of the first period of the conflict, most troops would actually be in their uniform and not in stripped down shirts and a more ragged look which had been my initial perception. This meant that the British Regulars I had purchased from Iron Duke Miniatures would more or less only be fitting to put on the table for the early period of the mutiny. So what to do?

Considering that Mutineer Miniatures have just slashed their prices to £4 for 4 minis and the weak £ following Brexit, I realised that I could get the minis I would need to bring my British/Company troops up to a more reasonable size. The Iron Duke minis I will use as a Skirmish unit, or perhaps and Company unit. Since I had only bought 4 Gurkha Infantry as I would only need four for my half-size units I added another pack of them to the order. While at it I then decided to give the Rebel forces some more options and added Light Company sepoys, more Sepoy Rabble and Ghazi to the order.

When the order arrives and I get it painted I will end up with the following units available for each force:

This will give each force some different options depending on the scenario.

Anyway I finished the last minis Badmashes, Rebel Leaders, Rebel Artillery and British Civilian voluneteers. Mostly Mutineer Miniatures with only some of the Rebel Leaders coming from Iron Duke Miniatures. After painting a large number of minis from both companies I must admit that the Mutineer Miniatures are the ones that paint up the nicest - this no doubt has something to do with my fairly basic method of painting. However I do think that Iron Duke make that best looking sepoys so I will be going back to them in the future.

Here are the pictures of all the units I have ready so far - the lighting is not to good as the sun suddenly decided to disappear: 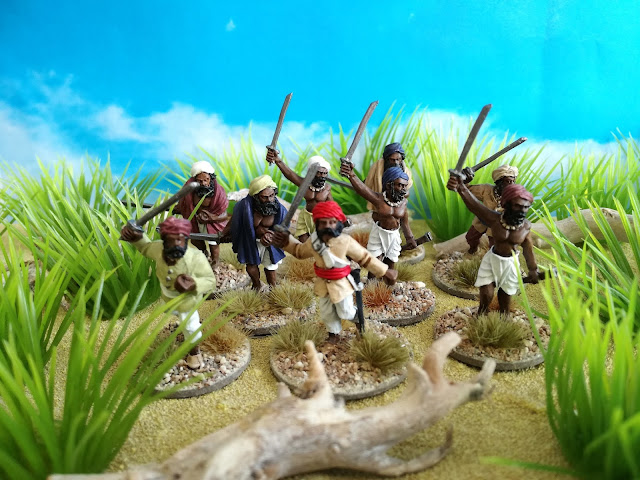 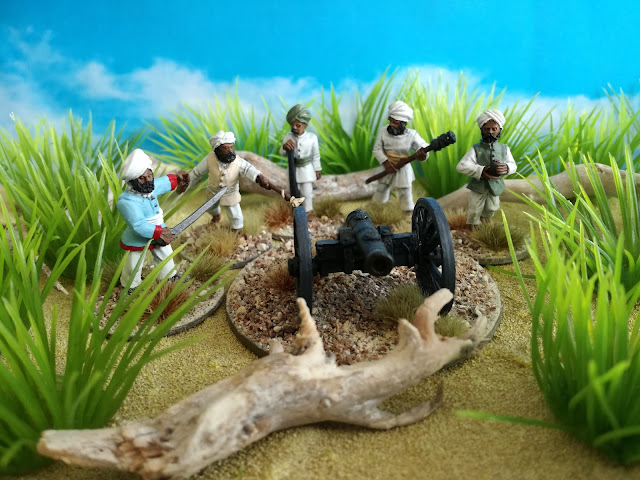 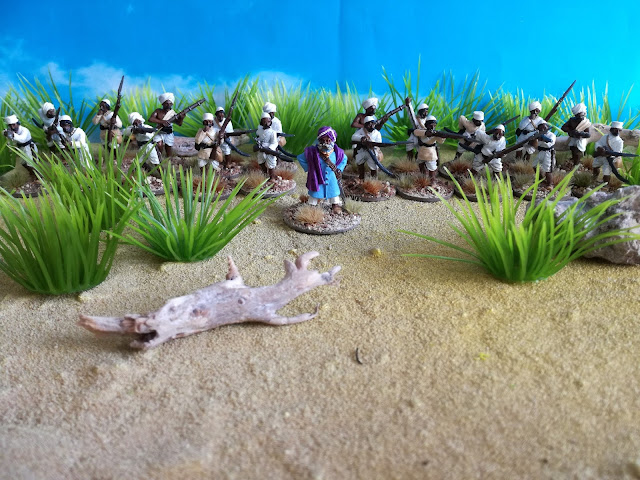 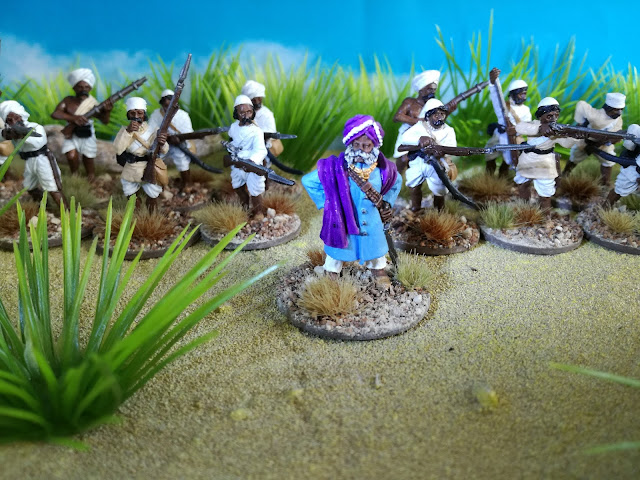 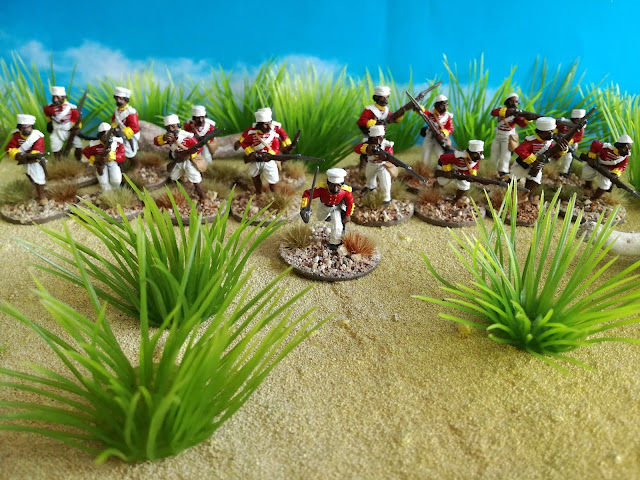 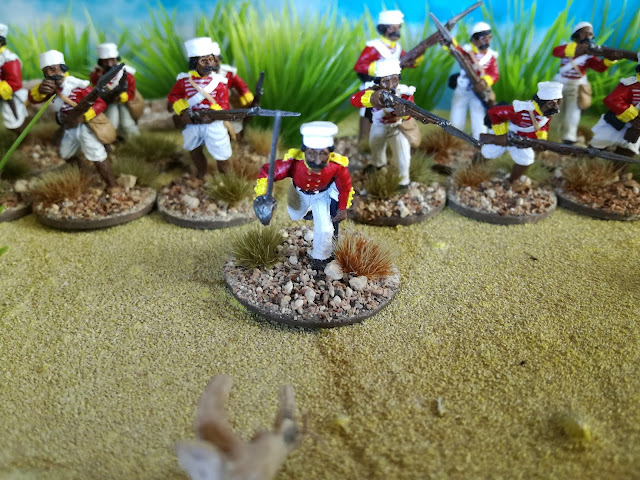 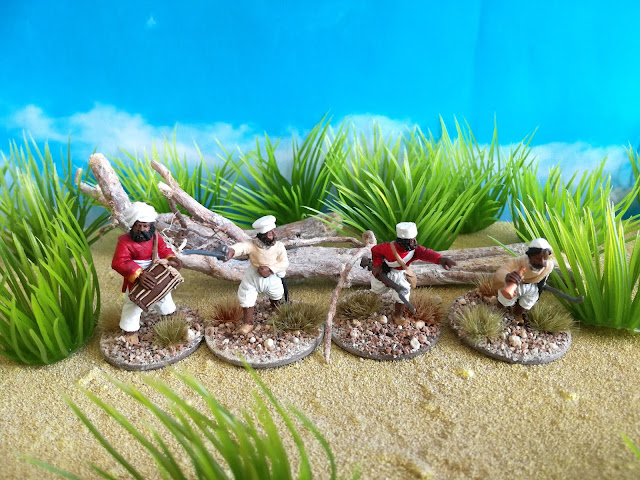 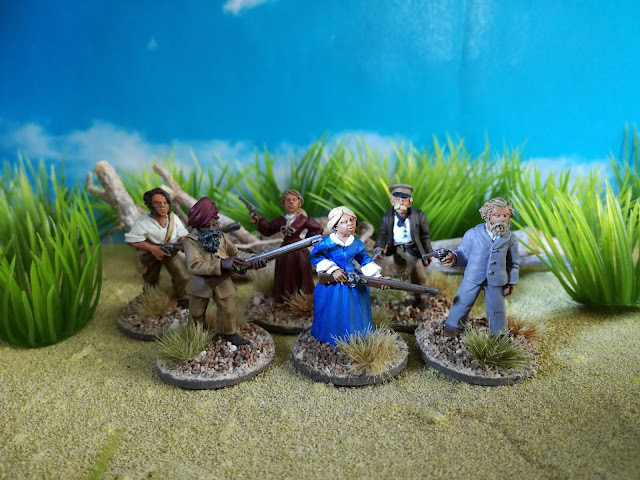 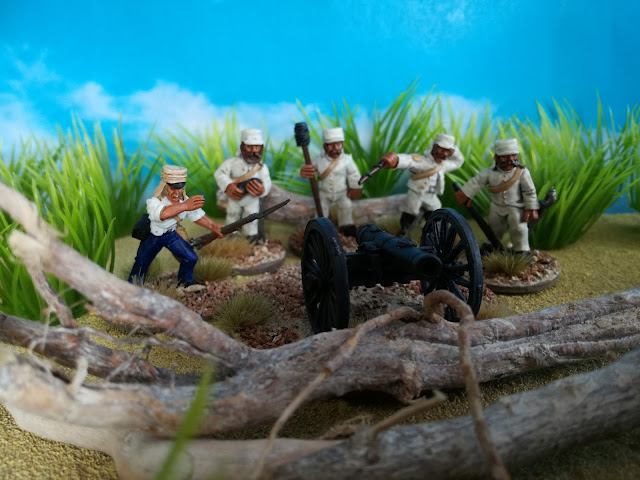 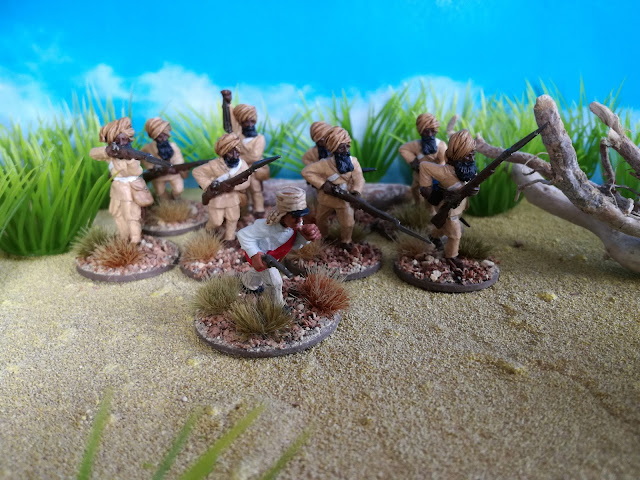