Had my first game of Fistful of Lead Horse and Musket yesterday. The setting was The Peninsular War. My friend Jon played a British force with Spanish support and I took control of the French.

The scenario we played had the French defending the outskirts of a larger town, while the British and their Spanish allies were tasked with attacking the town to gain a foothold.

We played the game with one of the optional rules of having single mini heroes and small groups of three (which rules wise functioned in exactly the same way as the heroes), which gave the appearance of larger forces.

This being our first game I really wanted to try out the different rules, which meant minis charging into close combat but not having enough movement etc. We quickly got the hang of the rules and had a blast with the game, we love the card mechanics and the special cards.

The game ended with a clear victory to the British, with the hero of the day being the Spanish Capt. Delgado, who twice managed to survive being wounded (Queen of Hearts making a few appearances) and swiftly defeating his opponents.

Horse and Musket did not disappoint despite me having very high expectations. Highly recommended.

Here are some pictures from our game. 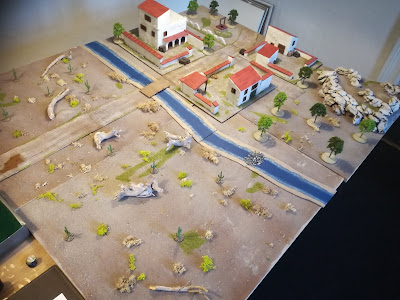 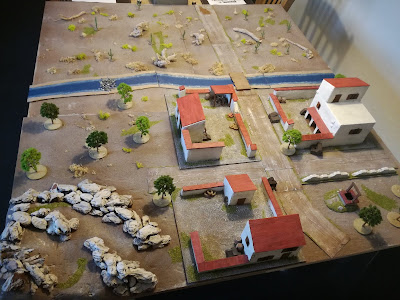 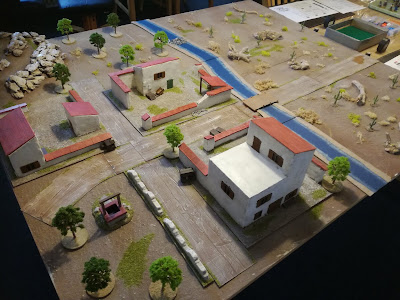 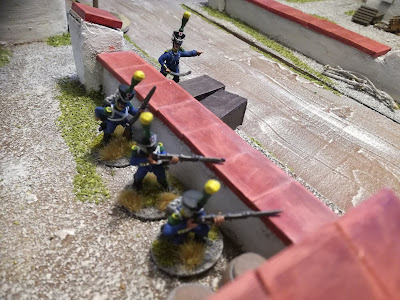 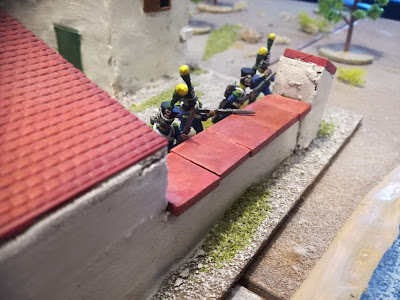 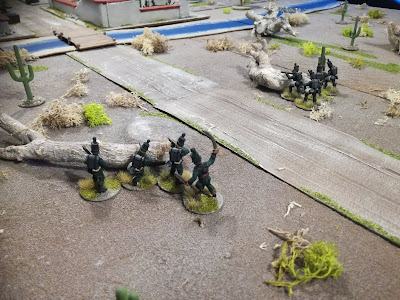 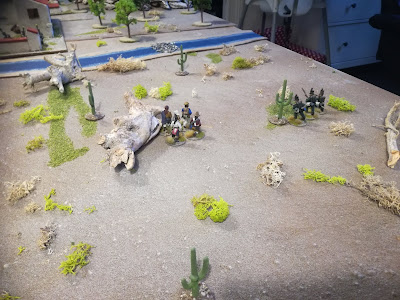 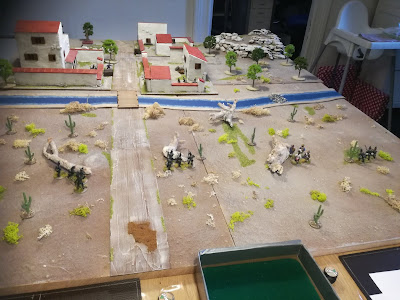 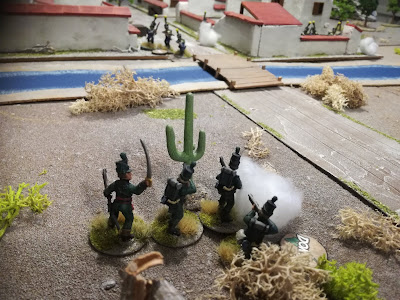 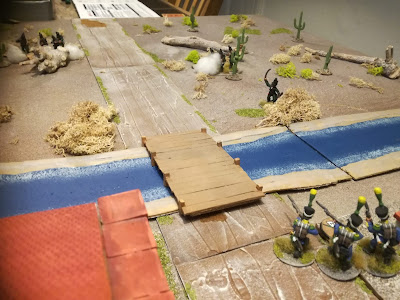 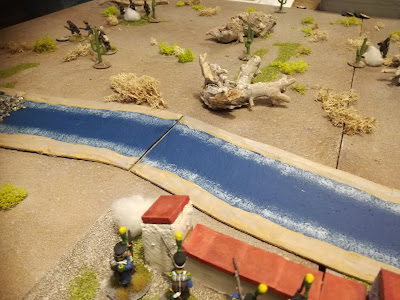 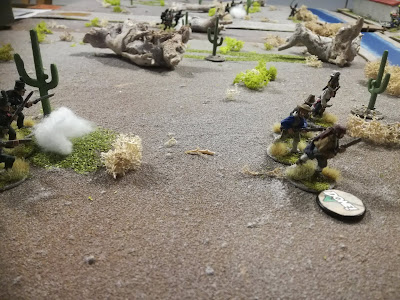 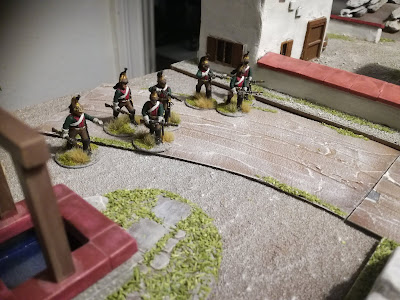 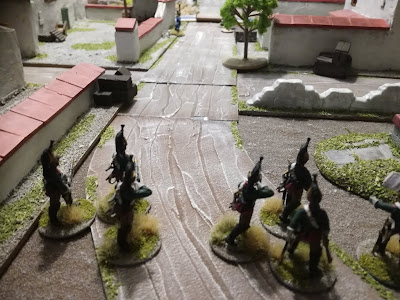 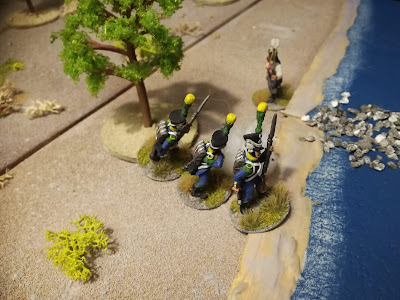 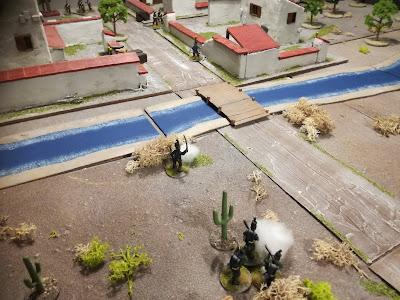 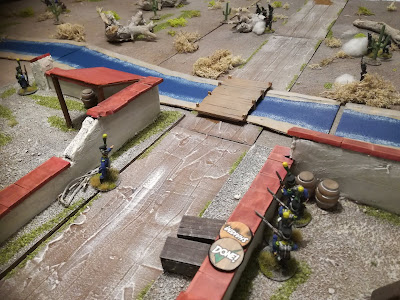 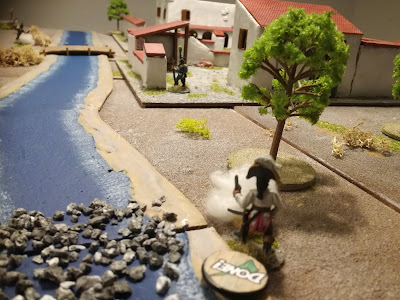 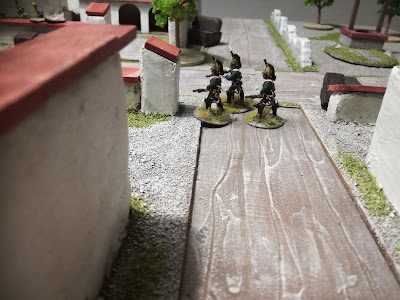 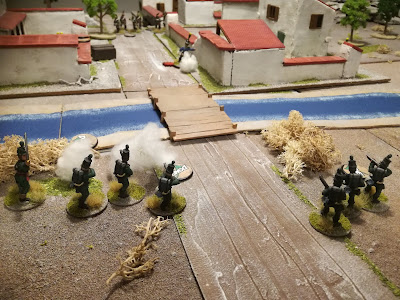 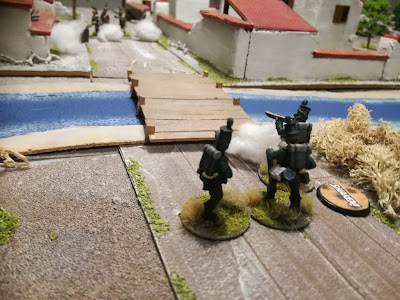 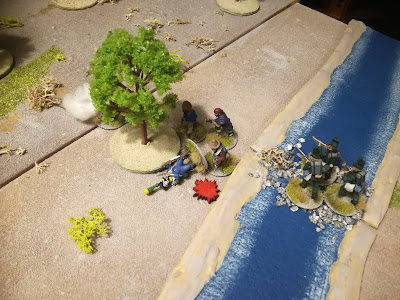 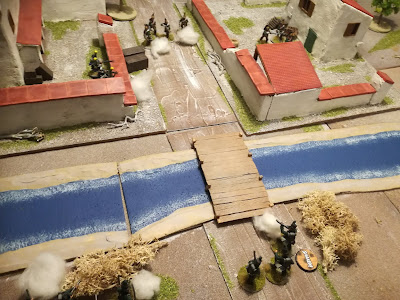 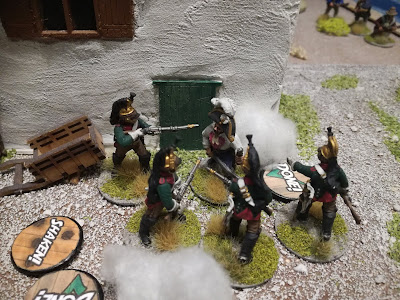