At the beginning of the month my interest in Gothic Horror was rekindled and while it is still there it has taken a back seat to a project that I have been circling around since the New Year - WW2 - Stalingrad!

Initially I thought I would be using Chain of Command from TooFatLardies, and while a fine set of rules I was pointed towards Bolt Action as a game which is much easier to get into. After a testgame with my friend Rune I was sold and decided to go with Bolt Action.

Bolt Action also gives me the opportunity to play some Weird World War 2 with the Konflikt 47 rules - models have already been ordered.

Rune also pointed me towards an upcoming Bolt Action tournament in Denmark this Saturday, so I will be going to my first tournament ever.

Regarding the miniatures they are all from Warlord and I think they are of excellent quality and paint of really well. The bases are made with Stalingrad in mind, but I might focus on Konflict 47 later on. 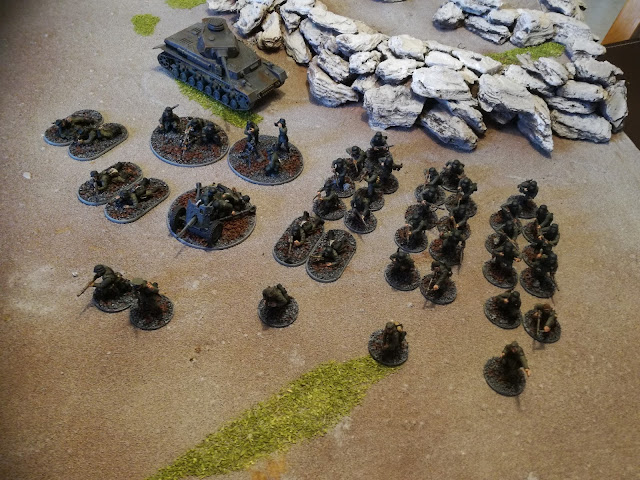 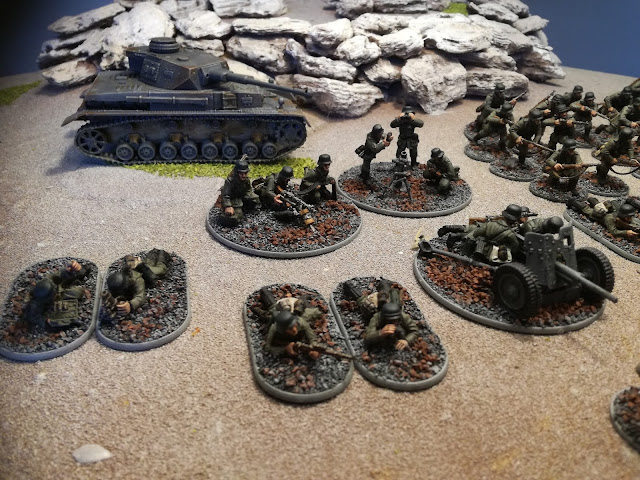 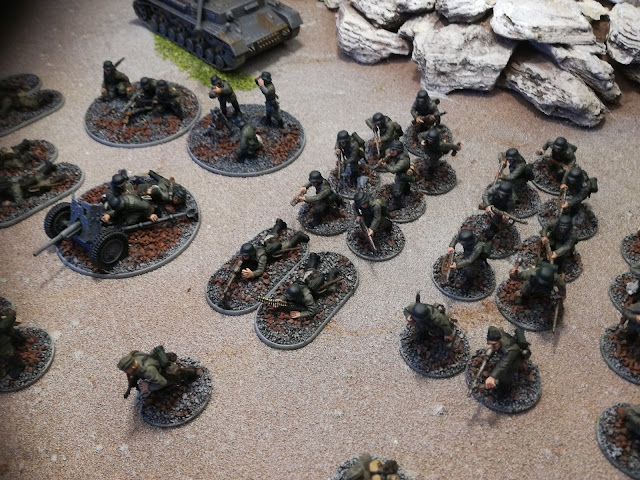 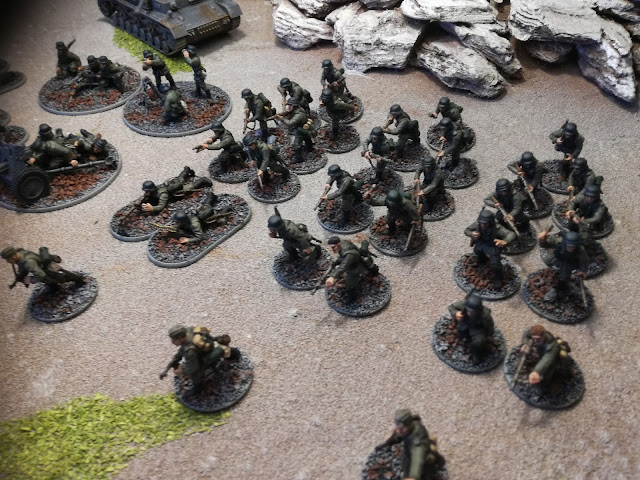 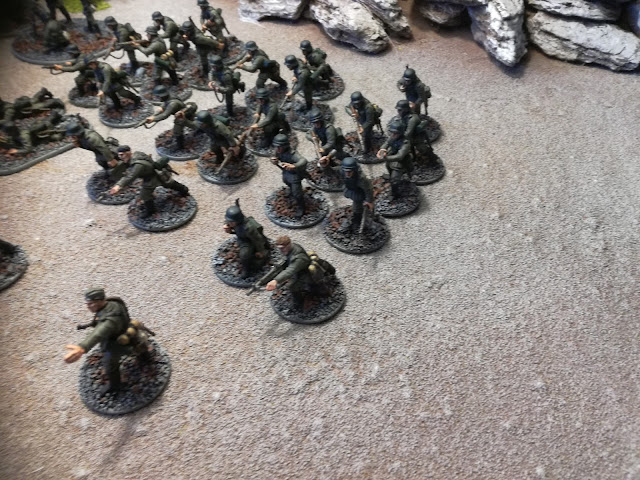 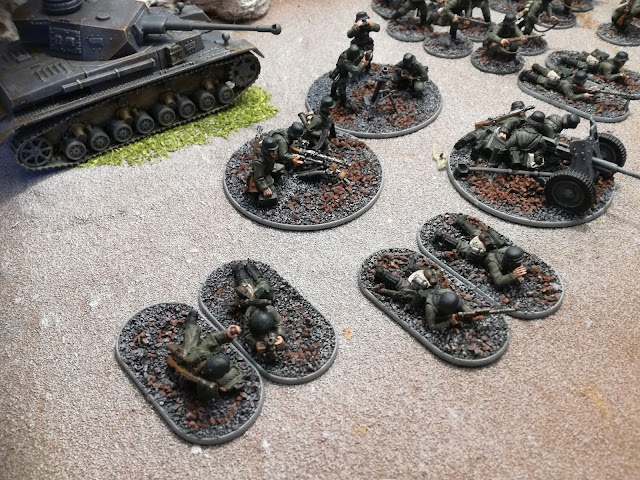 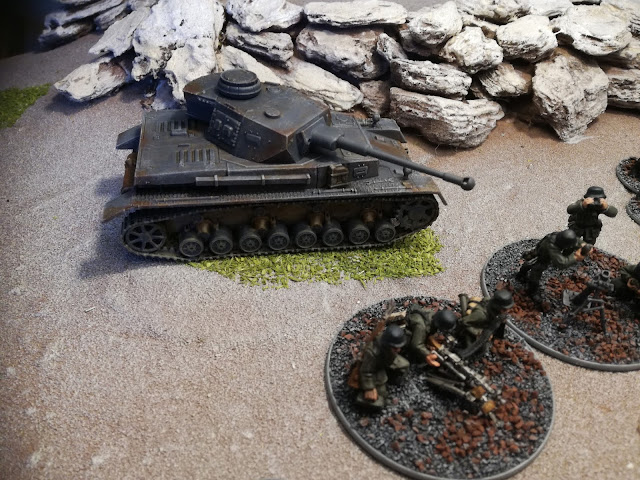 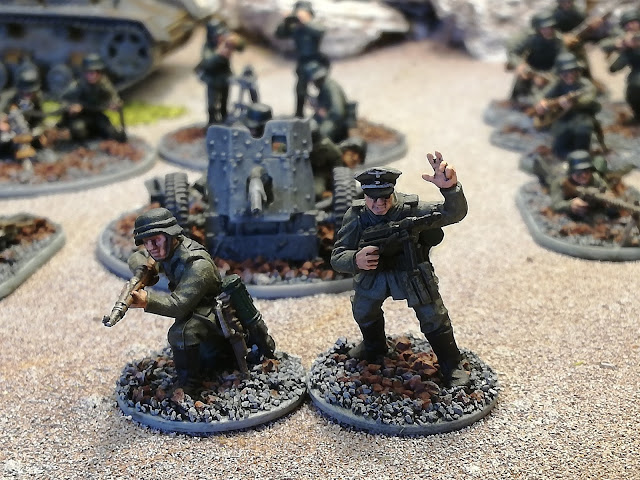 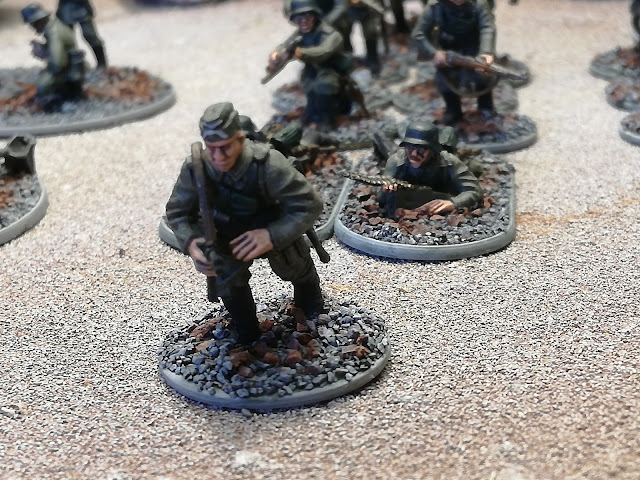 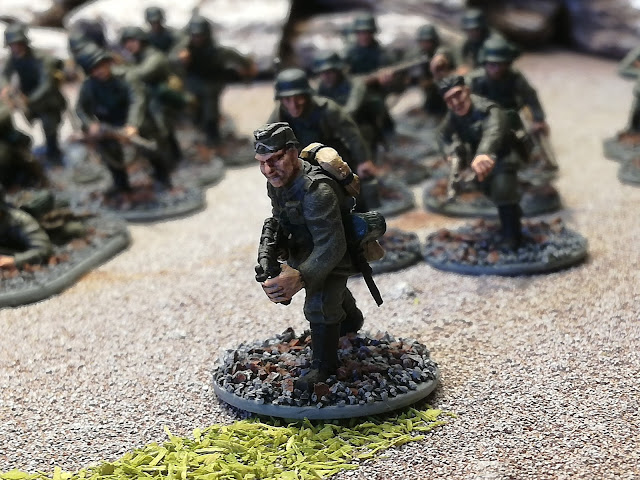 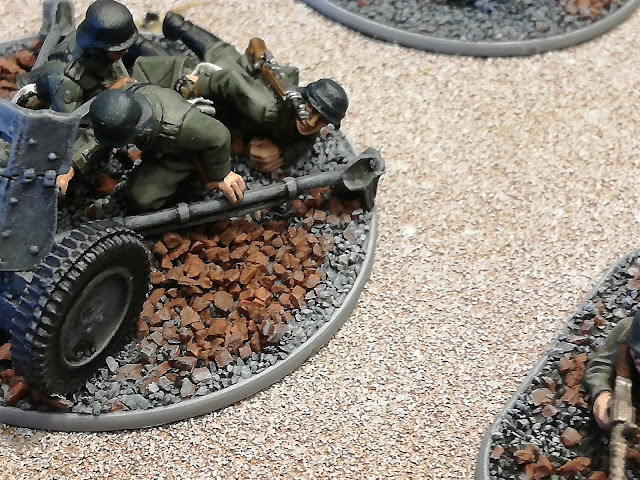 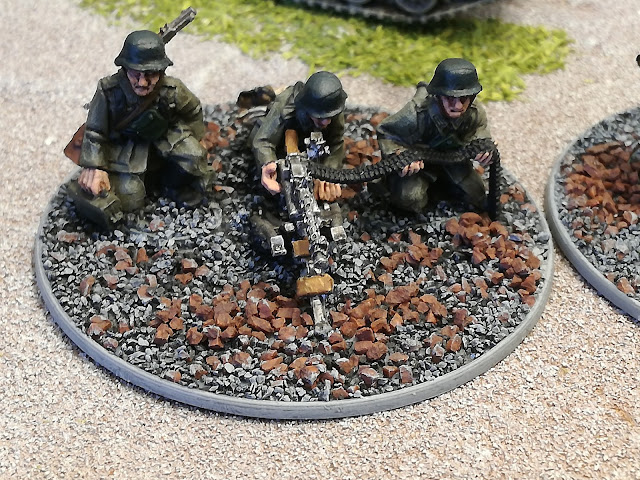 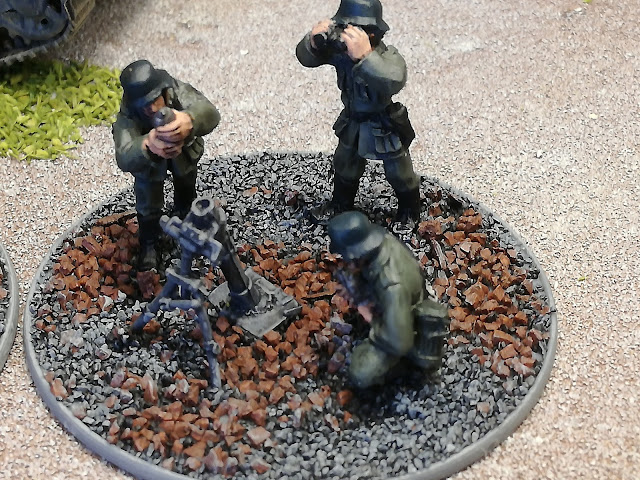 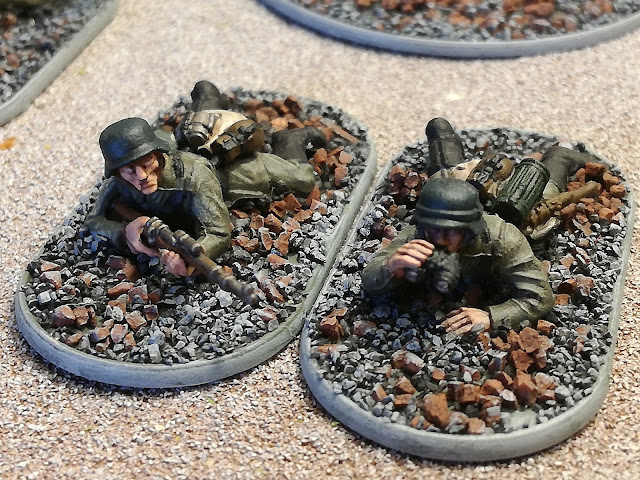 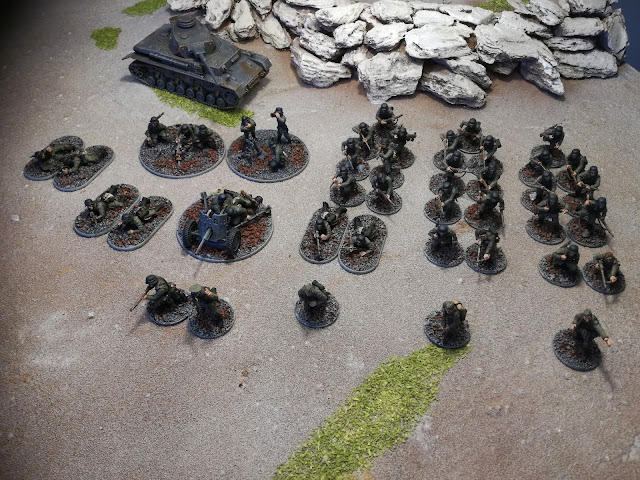 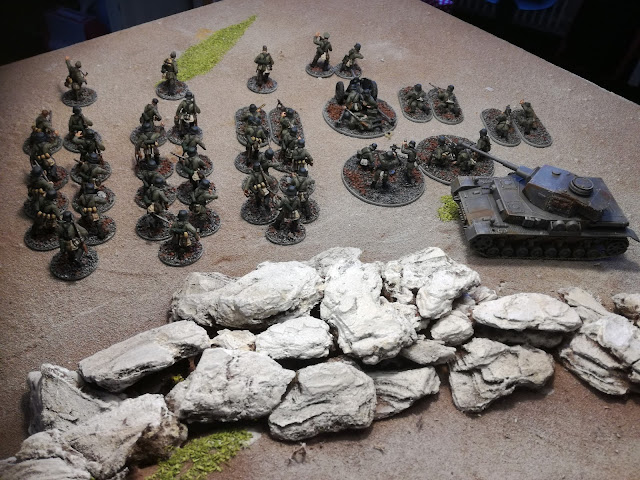