Have a large collection of 28mm ancients with fantasy figures that I want to sell. This collection is around 150 figures, 7 cavalry, Roman Scorpion, Egyptian chariot, 4 monsters.

The infantry consists of roughly the following:

Figures are from Foundry, Warlord (plastic and metal), Black Tree, Aventine and Westwind and more.

This is everything and more you could ever need to play fantasy ancient skirmishes. The minis have all been collected with the Broken Legions rules in mind, but can of course be used for anything you want. 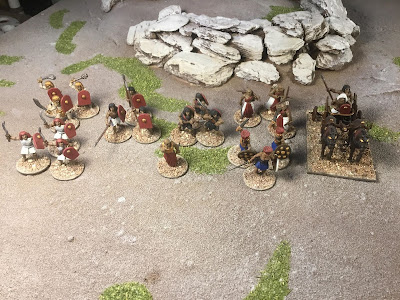 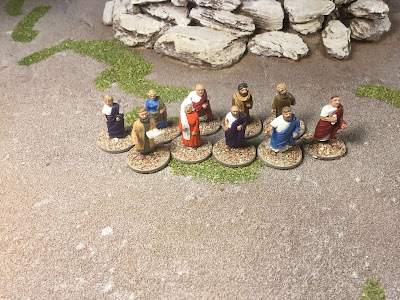 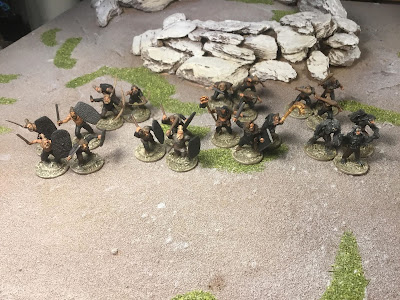 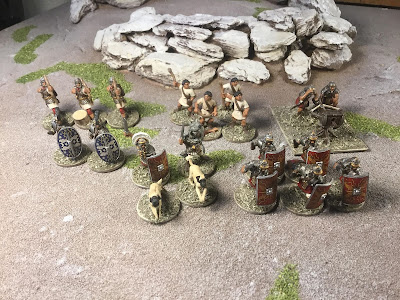 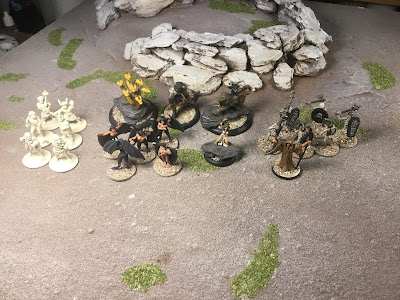 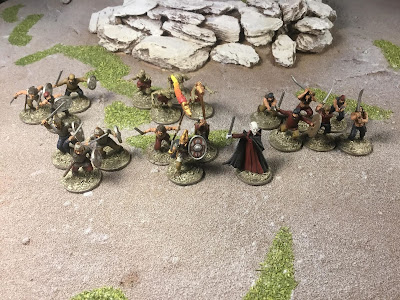 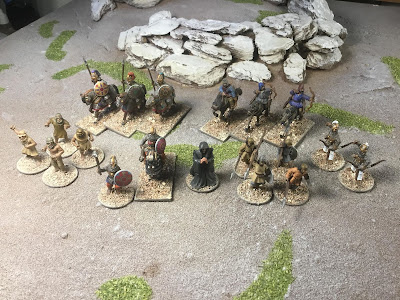 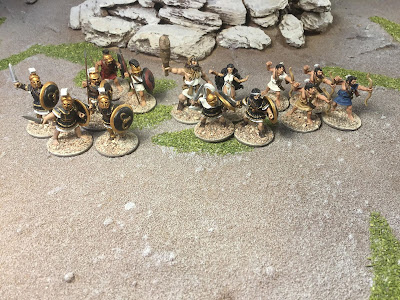